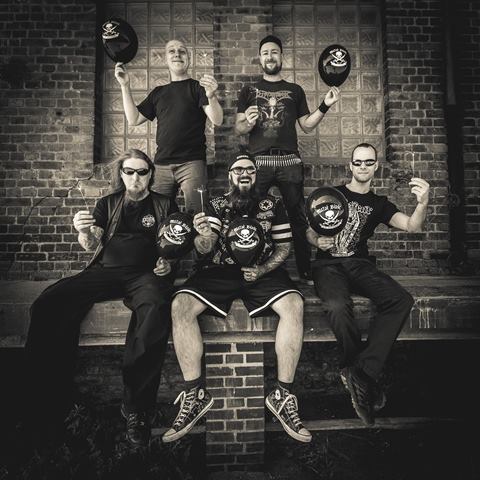 Hamburg-based metalheads Endseeker made a huge step forward when they signed a multi-album contract with Metal Blade Records. The band released an EP and an album via FDA Rekotz, which both earned them a lot of attention. Playing as many shows as possible (until turning into a full-time touring band, which was nothing the band was shooting for) helped to sprad the word about their high-quality swedish death metal. HM-2 love to the end, catchy songs, and entertaining live shows paid out in the end. Chapeau!