The Amity Affliction show their “Misery”… 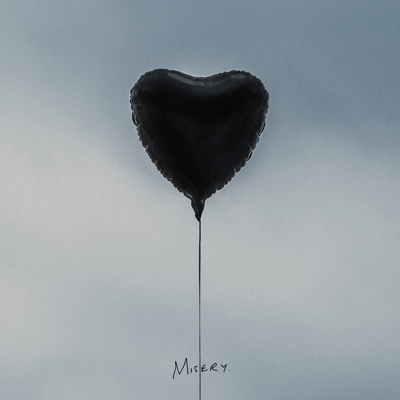 which can’t compete with the one and only version out there.

Well, to be exact: the australian metalcore heavyweights just showed off their new album with one song, but while “Feels Like I’m Dying” does convince with its visuals, both music and lyrics left me cold. Joel Birch is still a firs class shouter, but doesn’t convince me in this song; it’s too forced and lacks deep emotions.

Gallows knew how to show off a proper “Misery”. Their story is to be told another time, though.

“Misery” is up for pre-order, including several nice vinyl versions (if you feel like giving the band another chance). 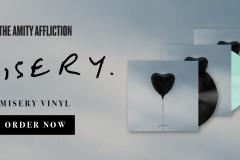