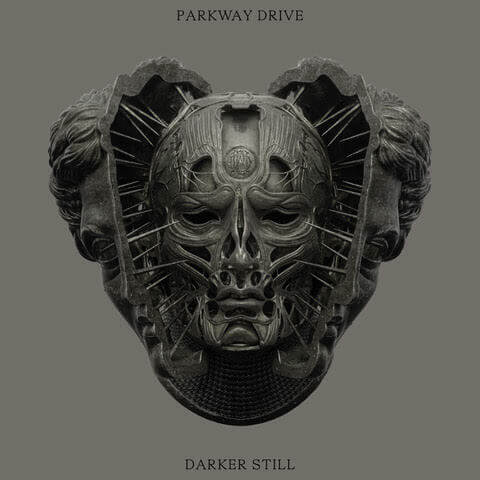 Back in the days, I totally loved Parkway Drive – I’ve attended several show of their first european tours, and watched them in small to mid-size venues, and was rocking out to their excellent live show at festivals.

But as time went on, I lost interest in the band, as the direction they’ve chosen for their music was too much stadium rock for me.

Here’s “The Greatest Fear”, the first video off their upcoming record “Darker Still”: it offers parts of heavy metalcore like in the early days (i.e. around the 5-minute-mark), but the overall groove and attitude is still too much stadium rock for me.

The song offers solide songwriting and the visuals are cool, but it doesn’t catch me. But, maybe it’s simply a form of nostalgia, who knows?