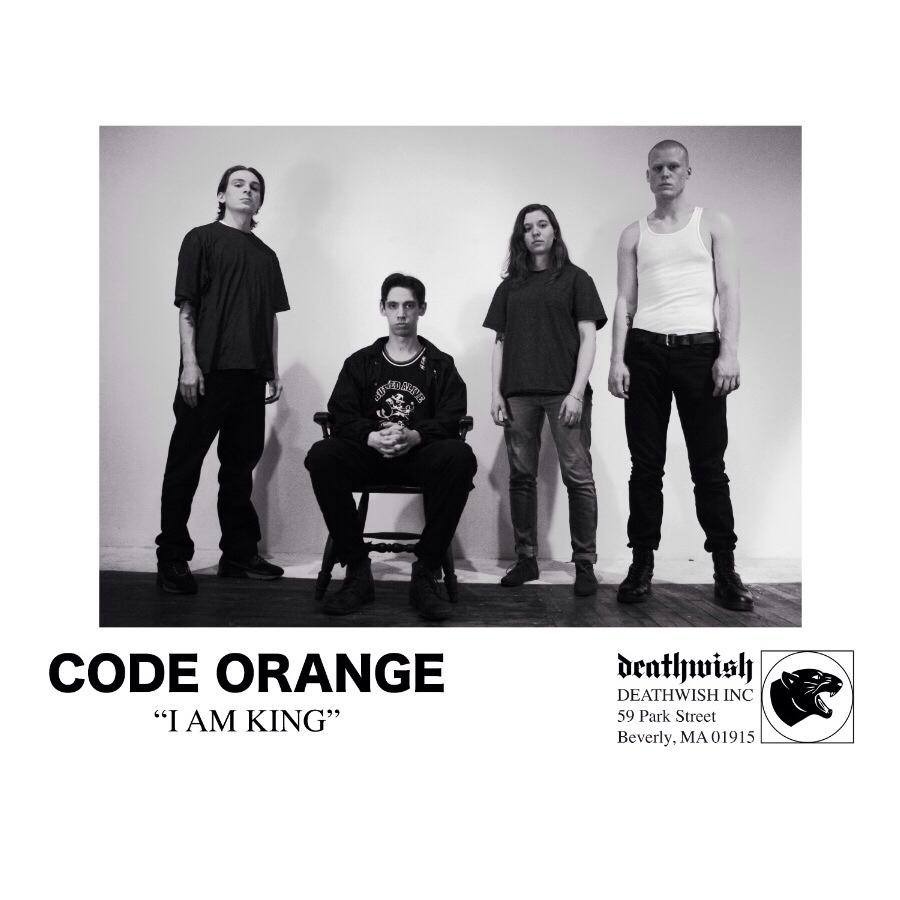 Code Orange obviously matured during the last year. They’ve released through Deathwish Inc. ever since they finished high school and have been touring extensively. That’s quite a feat in itself, but keep in mind that the band members were around 18/ 19 years old when Code Orange Kid became their full time occupation. It’s no wonder that they evolved and changed their sound, isn’t it? I mean, who of us didn’t change his opinon, his ideals, his style, his everything during that age?

“I Am King” will be released on September, 2nd. I am really looking forward to it and will give the album a listen or ten. The new Code Orange sound interesting and fresh, while at the same time complex and secretive.