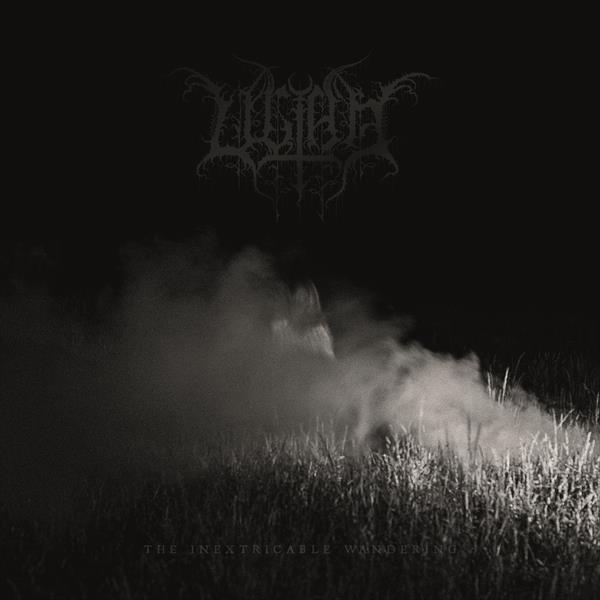 Ultha inked a deal with Century Media not long ago. The first result of this deal will be the release of “The Inextricable Wandering” in October. The band released a 14ish minutes long first impression of the new material, which totally blew me away. “The Avarist” builds its tension slowly, before it hits the listener straight in the face.

Pre-Order for the album is up, but the vinyl versions left me underwhelmed: black, gold, and white (and a silver version on Vendetta Record in September) are too bland for my taste. Anyway, catch the album and support one of today’s finest black metal bands!