Turbonegro, we need to talk 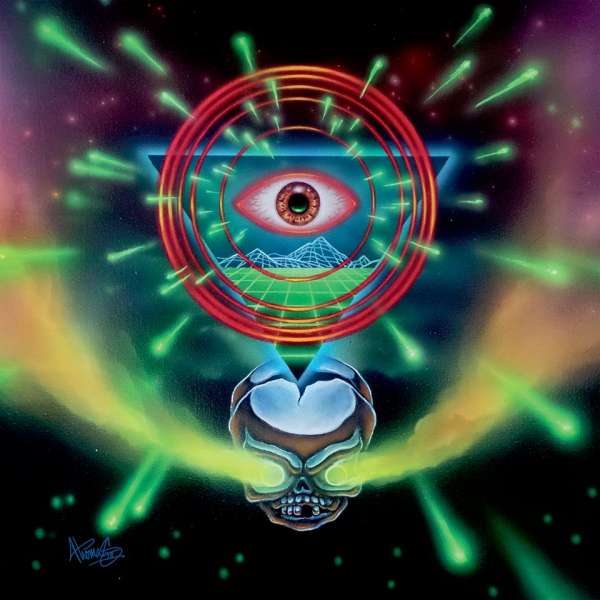 20 years ago, Turbonegro released “Apocalypse Dudes”. It’s a classic and undoubtely the best and most influential album of the norwegian punks. The following albums were kinda ok, but never came close to the level of chuzpe, charisma, and catchy songs. With the departure of Hank van Helvete – no matter which circumstances led to it – the band lost an influential part; some might say their soul. “Rock’n’Roll Machine” is the band’s latest attempt to revive their own Golden Age.

The good songs: “Hurry Up And Die” and “On The Rag”. Fast punkish songs with the desired – by fans and bands alike – attitude.

The boring songs: all other songs. Seriously. Most of the time, the album tries too hard to sound like the good old albums. The result are predictable, soulless songs. Nice parts here and there, but overall boring and not at all on the level of “Apocalypse Dudes” and the likes.

It’s sad, really sad. I don’t know if I want to hear another Turbonegro album, with the slim chance of the band getting their act together, or if it would be better if the dudes just call it a day.

If you want to know how Turbonegro hold up on stage these days: