Limbs? Never heard of them before? 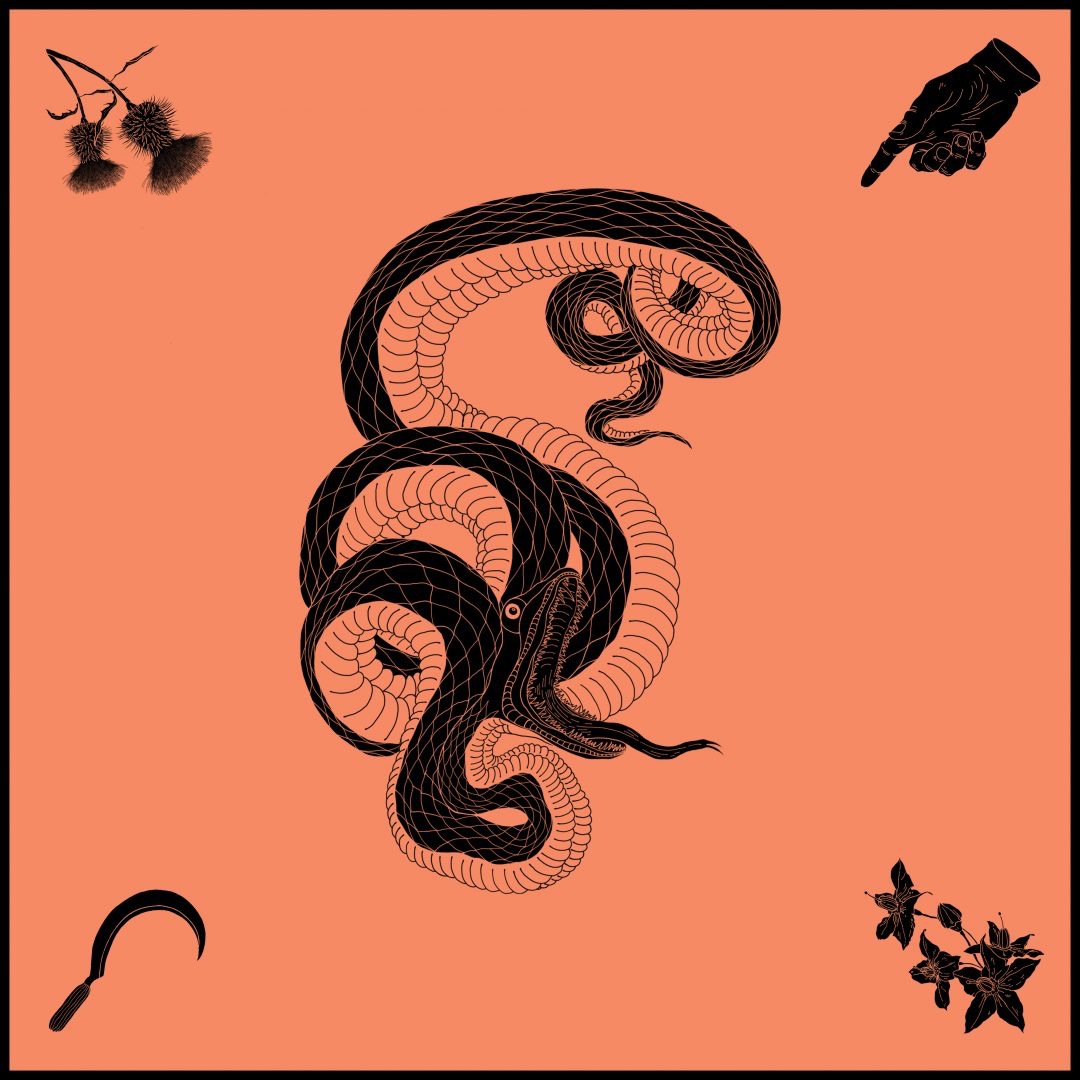 The human race fucked up this planet. Very hard. We don’t seem to understand that we can’t continue our way of life, if we don’t want to start our own extinction very soon.

On the other hand, the human race created countless wonders, with music being one of it. It’s the moment when YouTube offers you a video you don’t know and it turns out the be a cool live video of a band unknown to you.

Limbs released “Father’s Son” on UNFD in april. Their style of post hardcore clicks with me, and even though their debut album is a bit rough around the edges, it shows the band’s potential and is solid work. The band decided to go with a live shot of the title track, which turned out to be a good decision – the video presents a solid track and captures the bands energy. Well done!