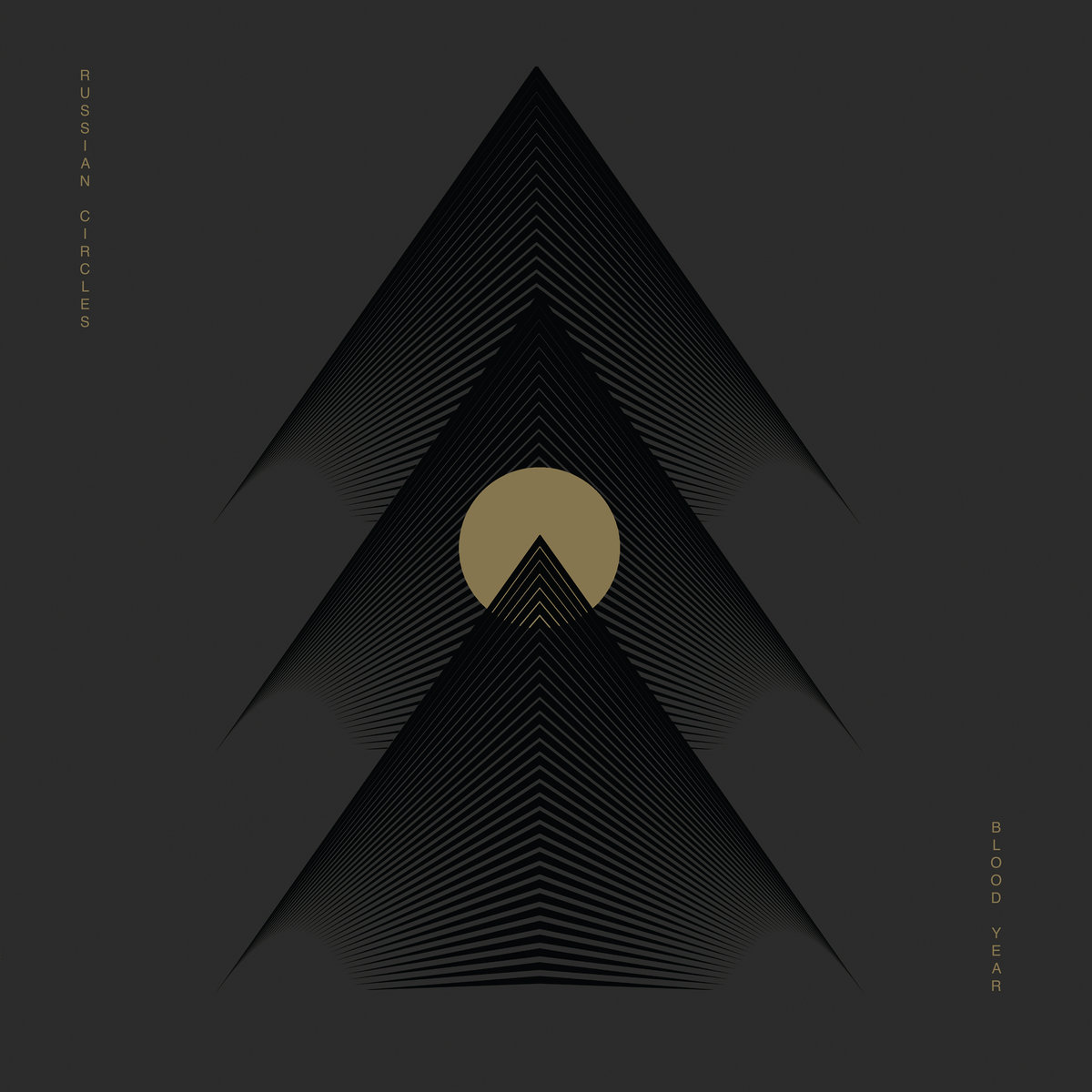 I kinda liked “Guidance” und “Memorial”, the last two albums by Postrock heavyweights Russian Circles, but never loved them as much as “Empros” (which has been written eight years ago… time flies, folks) and their earlier works. The albums didn’t click with me, even though several songs were really good stuff and the band still knows how to deliver.

Thus my expectations weren’t very high when I listened to “Blood Year”, the latest Russian Circles-album since 2016. Well, I was surprised several times:

The production, done by Kurt Ballou (Converge) at his famous God City Studio, is much more focused and heavy than expected and was the first positive surprise.

Second surprise: “Arluck”. That song is a devastating beast which highlights drums and bass in a spectacular – and unexpected – way.

The songwriting and the overall flow of the album is the third surprise: “Blood Year” sounds organic. The band decided to work on the album as a whole and not treat it as a collection of non-connected songs (as they have done with their previous albums).

This is linked to suprise no. four: even though the album was created as whole, the songs do have their unique identity without distrupting the album’s flow. Take the aforementioned “Arluck”, the heavy as fuck “Quartered”, the dissonant “Kohokia”, or “Milano” with its Black Metal-riffs, and see/ hear how it all works out.

All in all, “Blood Year” is a heavy hitter and one of the best Russian Circles-stuff in years. It was a pleasant suprise to listen to this album and to get my kinda lowish expectations to be blown away by this organic beast of an album. Chapeau!