Review: Sect – Blood of the Beast 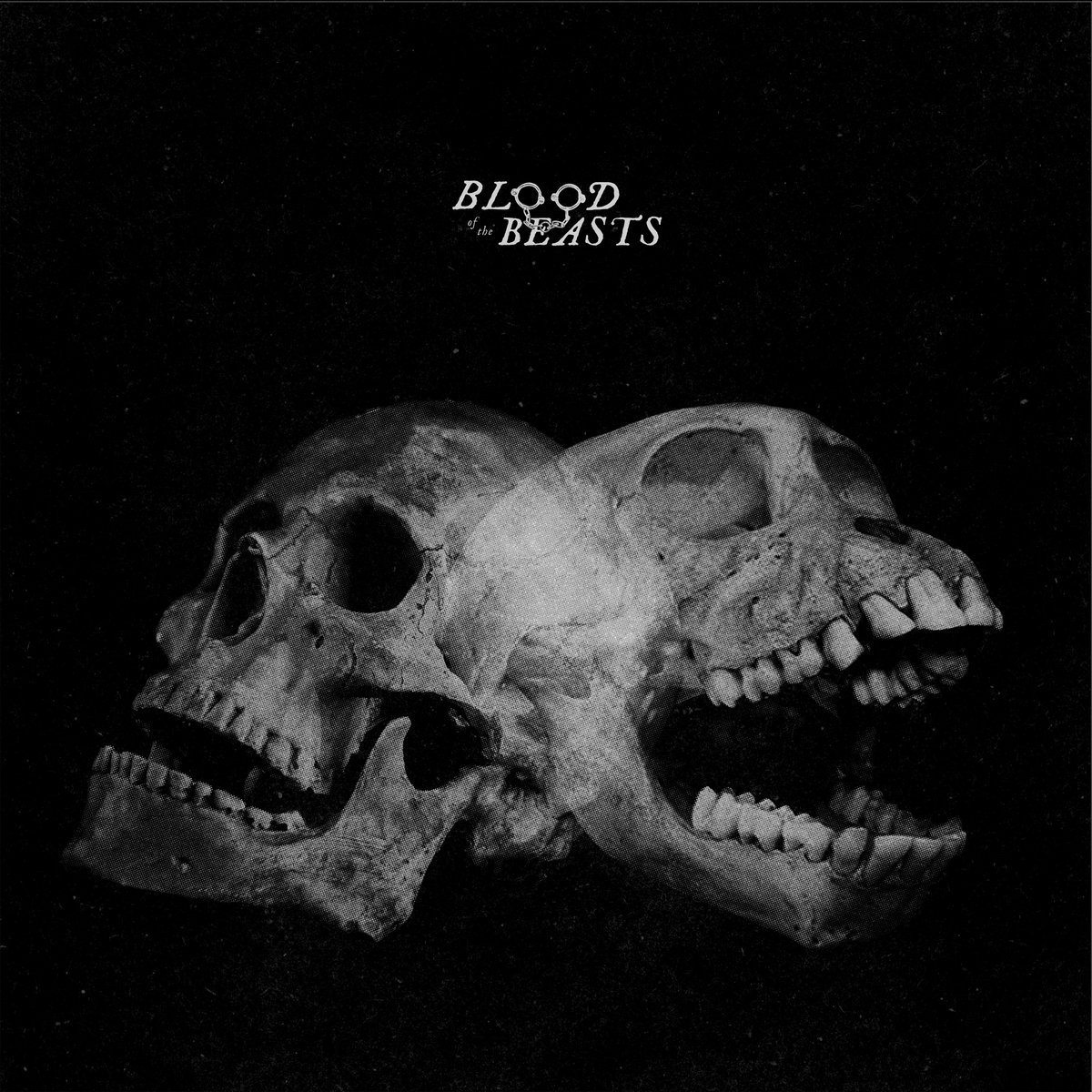 Music-wise, my personal journey, socialisation, and (ongoing) transformation began with Swedish Death Metal. Thus, the Boss HM-2 played a critical role. And even though I discovered new genres and new favourites in the last twenty years, I’ll always love the buzzing sound of HM-2 (and mourn the silencing of Trap Them every day) and will give an album a chance if the buzzword (see what I did here?) HM-2 is spotted. The guitar sound is not the only component of a first-class album, but it’s a vital one.

Their first two records highlighed their ability to focus on short, angry songs, which at the same time show craftmanship and a focus on songwriting that other bands are all too often lacking. Their latest record, “Blood of the Beast” dropped without any previously released tracks, YouTube videos, snippets, or the like. This might seem unsual to many fans, consuments, fellow artists, musicians, and label manangers, but it made for a refreshing first spinning of the record, since no prior released songs shaped your opinion and expectations. Sect raised the bar high with their last output, and “Blood of the Beast” lives up to that. The sound has been refined, with clearer guitars and more punch for the vocals. The songwriting is right on spot and results in ten heavy-hitting bursts. There’s no medicore song, no filler song, just furious, relentless, metal-infused hardcore. Chapeau!