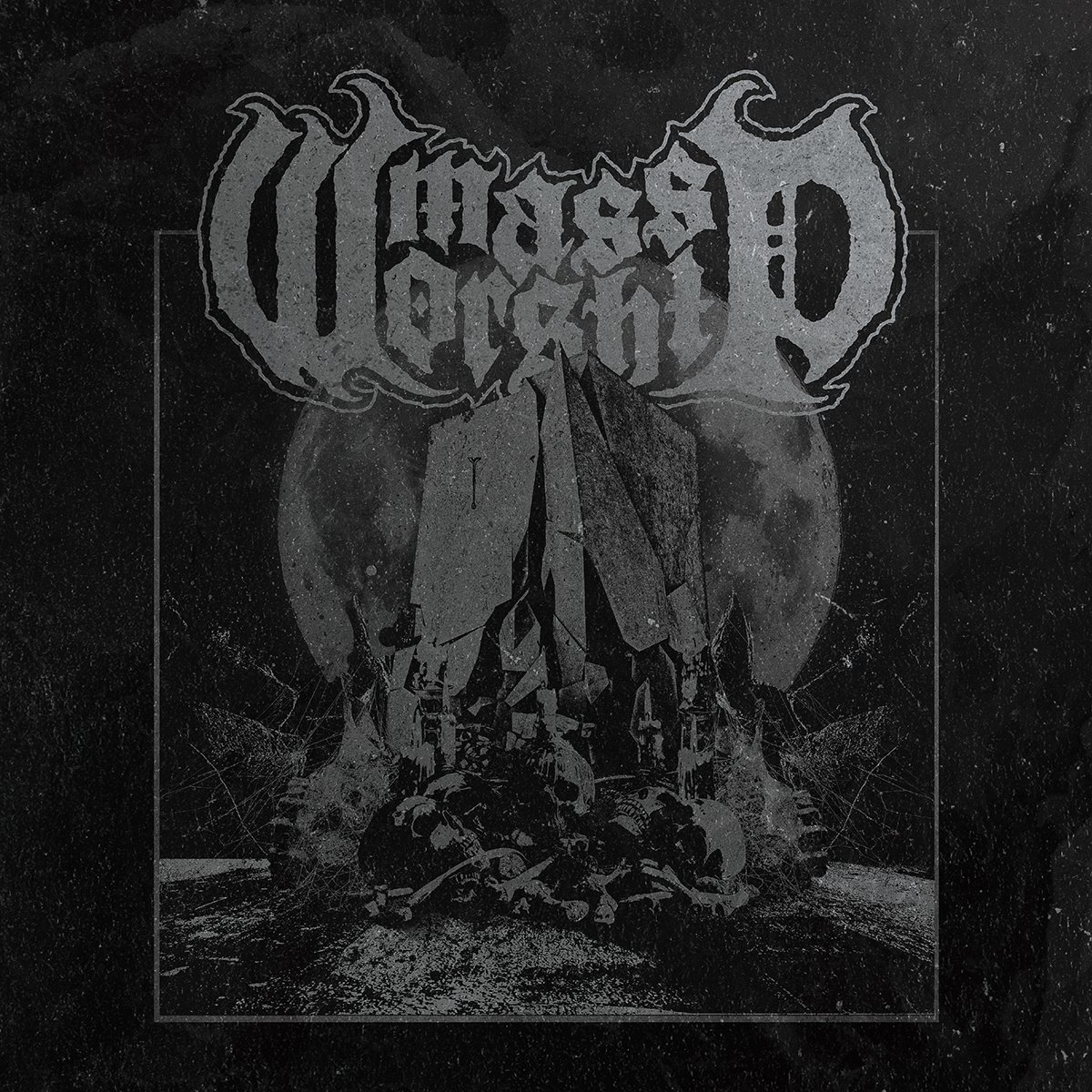 If you’re hailing from Sweden and earned a name as a musician in the heavy guitar-kind of scene, it may feel odd to never have played in a HM-2-band. Dunno if that theory holds true, but Mass Worship may prove it. The dudes around Claes Nordin (Anchor) formed after Anchor disbanded under the moniker City Keys, which eventually was changed into Mass Worship. Their love for the buzzing sound of Swedish Death Metal took me by surprise, since I didn’t expect such a harsh change of genre by Claes.

The band quickly gained the attention of Century Media, who released the band’s debut album. Eight tracks in just under 30 minutes, filled with raw, buzzing, devastating songs. Mass Worship feel comfortable in mid tempo-style and knnow how to bring a good moshing song home – listen to the opening track “Celestial” and you’ll get it. The song literally sets the tone for the coming songs. “Sprititual Desolation” adds some crust punk-influences into the mix, while “Below” is the darkest track on a already dark album.

Mass Worship clearly followed a vision when writing and recording their debut album. The result is a straight line of excellent death metal songs, with no filler amongst them. Bang your head and praise HM-2 once more!