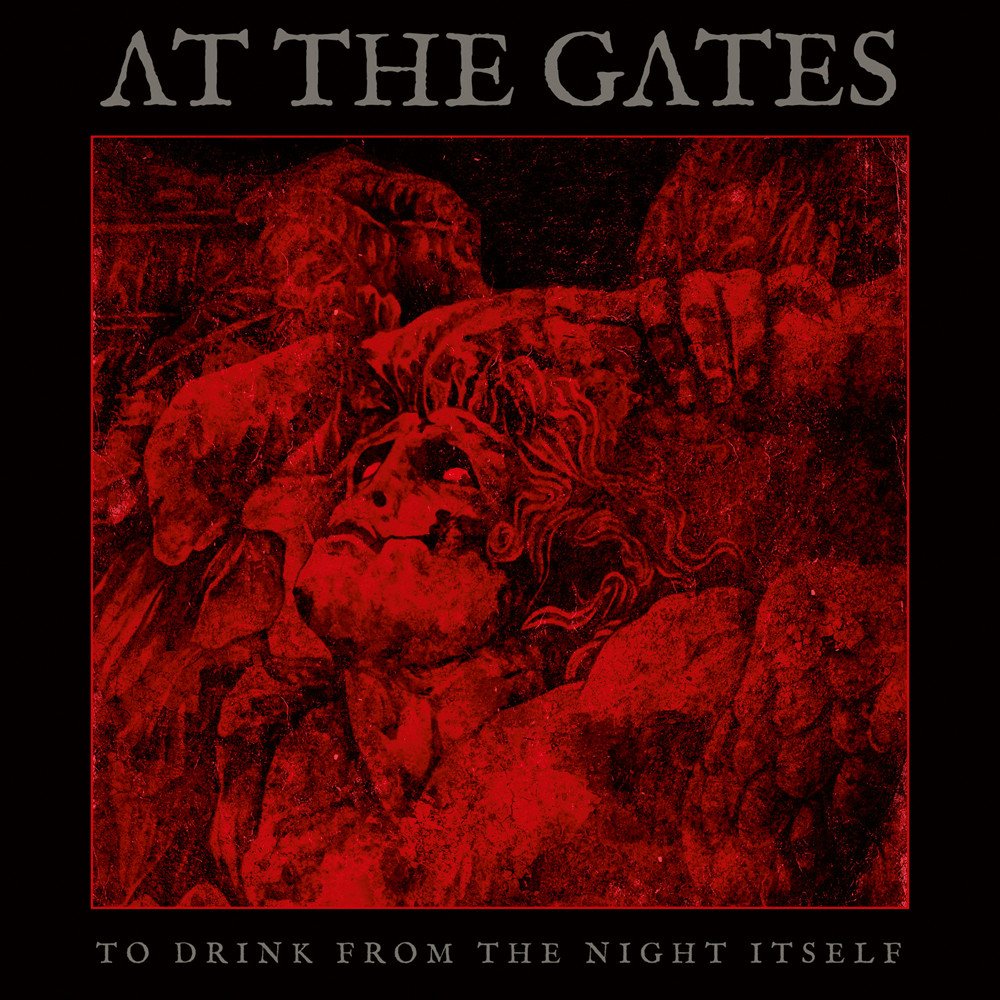 Make no mistake: I fucking love At The Gates. Their early works got me into Death Metal and I totally love “Slaugther Of The Soul”. When I had the chance to see them live and later to attend their fantastic, legendary show at Wacken 2008, dreams came true.

But album-wise, I would have been content if they’d never release anything new after 1995. “At War With Reality” was kinda ok, but I never managed to keep a song of it on my mind for long.

And now “To Drink From The Night Itself”.

The songs are kinda ok, but none catches me emotionally – and especially not at the same level like the old songs did. Ok, that was like 20ish years ago and I didn’t change quite a bit since then; maybe even became a bit jaded and cynic, but I expect a band who managed to write genre-definig classics to deliver a full-blown hit on each album. Keep in mind that most of the line-up is still the same…. Anyway, I won’t listen to “To Drink From The Night Itself” anymore.

It kinda fits that the vinyl versions are boring one-colour-ways.

Oddly enough, man-of-many-talents Tompa released a stunning death metal-album with his The Lurking Fear-project around the same time of producing the latest At The Gates-album.