Being As An Ocean release stunning new video for “Alone” 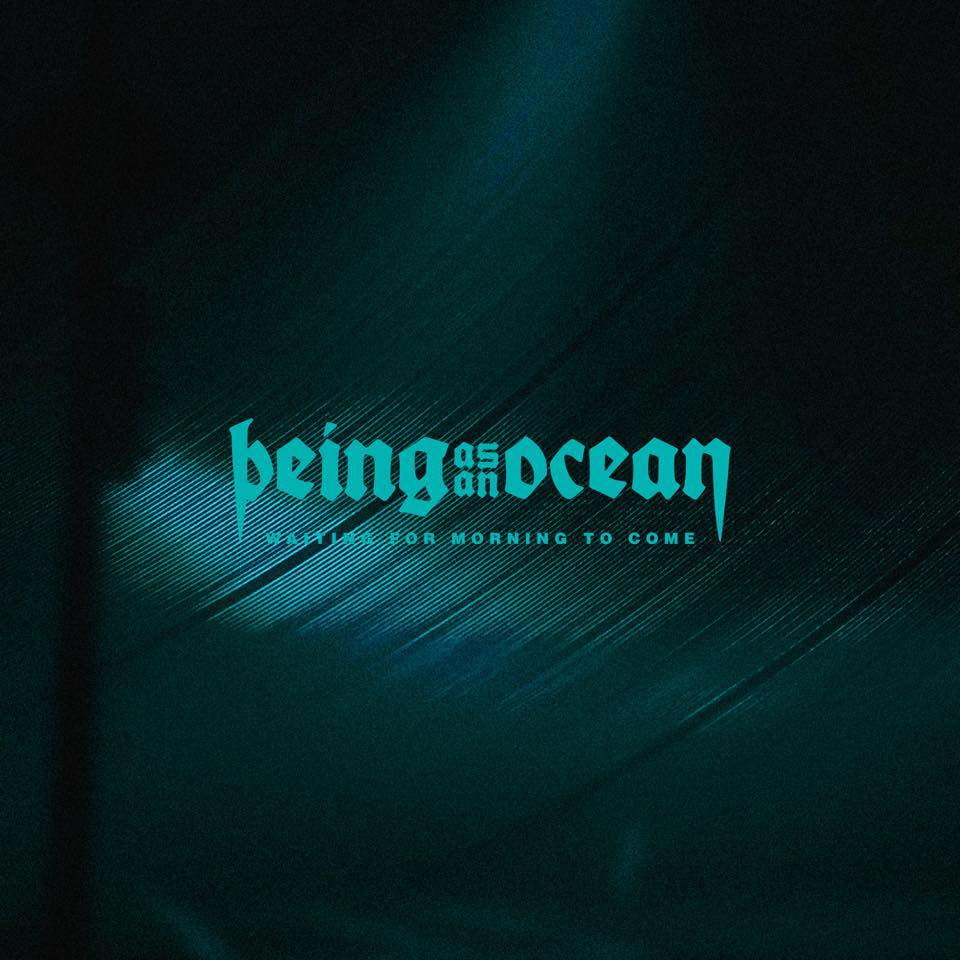 When speaking of bands who evolve and change their sound during their career, the name Being As An Ocean has to come to mind. The band with the christian message showed on their latest release “Waiting For The Morning To Come” – which they released on their own after a fallout with their former label – a less aggressive, more melodic sound, including a rising use of vocal parts by Michael McGough and a decline of Joel Quartuccios trademarks shouts.

It took me a while to come to terms with the album and its direction, but the songs literally grows and evolves over time.

Now the band gave “Alone” a stunning, half-movie half-live clip, video. The visuals match music and lyrics really well; it’s the perfect bland of the three pillars. Check it out!

“Waiting For Morning To Come” is available as Deluxe Version in a beautiful vinyl case. 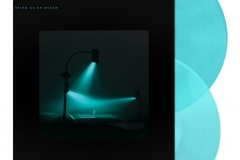 Author: LarsNB
Filed Under: Music
Tags: Being As An Ocean, Hardcore, Video, Vinyl
At The Gates lost me with “To Drink From The Night Itself”
Excited for the new Beartooth album?