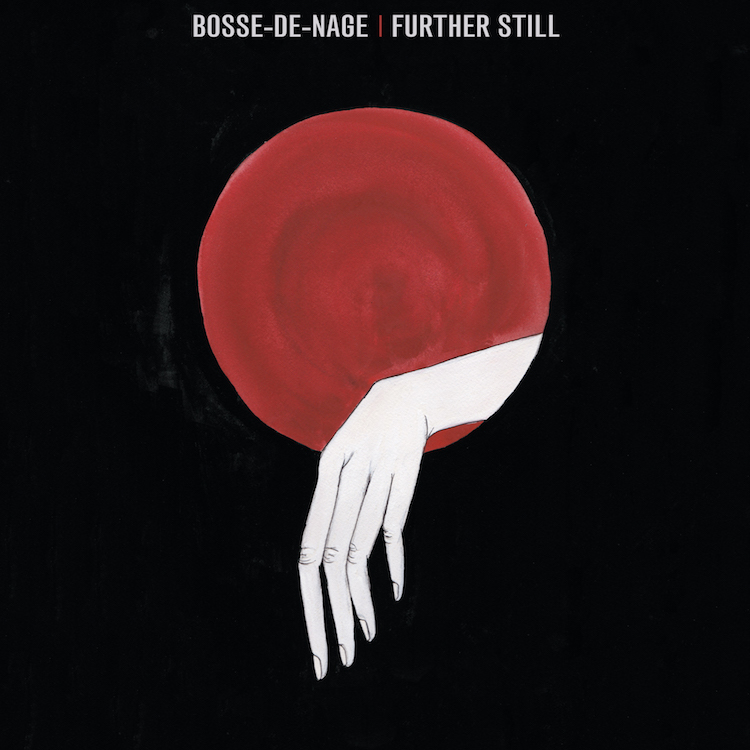 I’ve never paid much attention to Bosse-De-Nage, even though the guys have been around for more than a decade by now. But their first track of their upcoming album “Further Still” caught my attention. It’s a solid, mid-tempo track with whirling guitar work and an eerie vibe. Underlined by a rough vocal job, the whole song just clicks. Now I’m really excited for the new record.

Fun fact: the record is up for pre-order, but the two interesting vinyl options aren’t shown.

Further thinking, I wonder how much the band has been influenced by the massive change in the Bay Areas demographics. Do they oppose it, ignore it, profit from it? Is it reflected in their music? Maybe it’s time to close my gap and shoot them a couple of questions.

Author: LarsNB
Filed Under: Music
Tags: Black Metal, Bosse-De-Nage, Video, Vinyl
Lik carry the torch of Swedish Death Metal – and deserve more attention for it!
At The Gates lost me with “To Drink From The Night Itself”