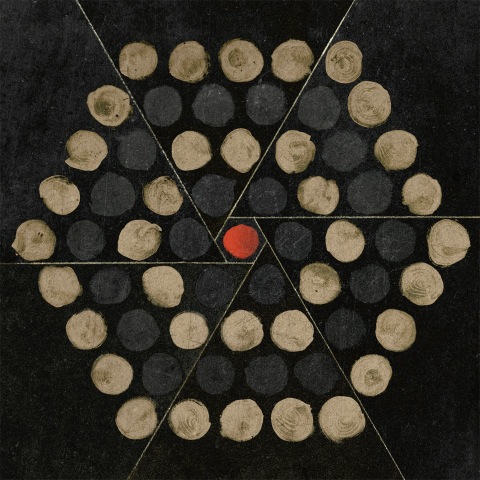 Thrice will release their Epitaph-debut “Palms” in two months, on September 14th. Since the predecessor “To Be Everywhere Is to Be Nowhere” is a pretty cool album, the expectations for the 20th anniversary album are high.

The video for “The Grey” can soften the waiting for the album – or at least the start of the pre-order – and has been released today.