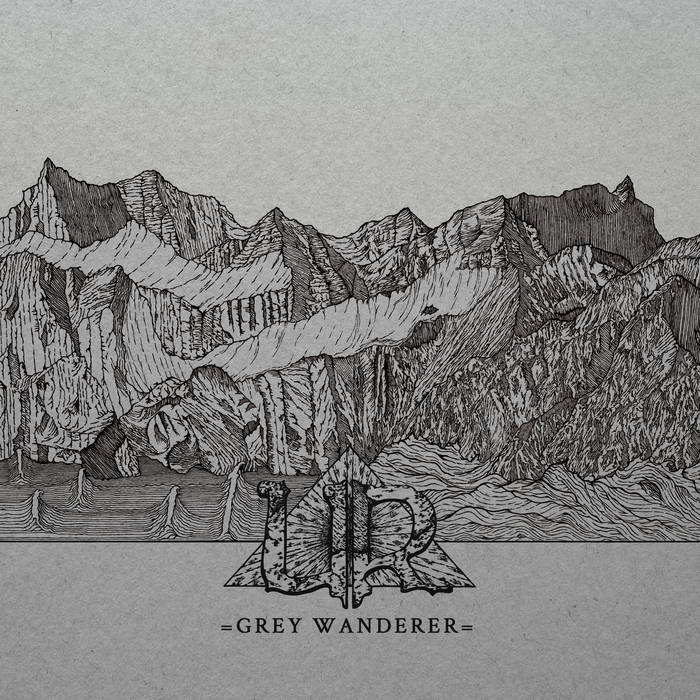 It took me a while to get back to writing reviews. In the end, having to write reviews was one of the reasons to quit working for other ‘zines. I want to write a review when I’m in the right mood, not when the records’ release date is coming closer.

“Grey Wanderer” by Ur is a fitting record to restart my reviewing cycle: it’s slow, it’s really slow, it’s doesn’t give a fuck about trends and shit, and it’s an immersive soundtrack for the ills of modern life. In fact, I needed to listen the four songs several times before I started to get a grip on ’em. At first glance (as ill-fitting this comparion might be) the songs don’t offer much in terms of diversity or complexity, but – as it is the case with so many doom records – with every rotation of the vinyl my understanding of the music grew and the songs revealed their true beauty. Ur wrote a record which is can easiy serve as the soundtrack for a calm, moody afternoon as it can be an album to listen under headbphones, immersed in the music.