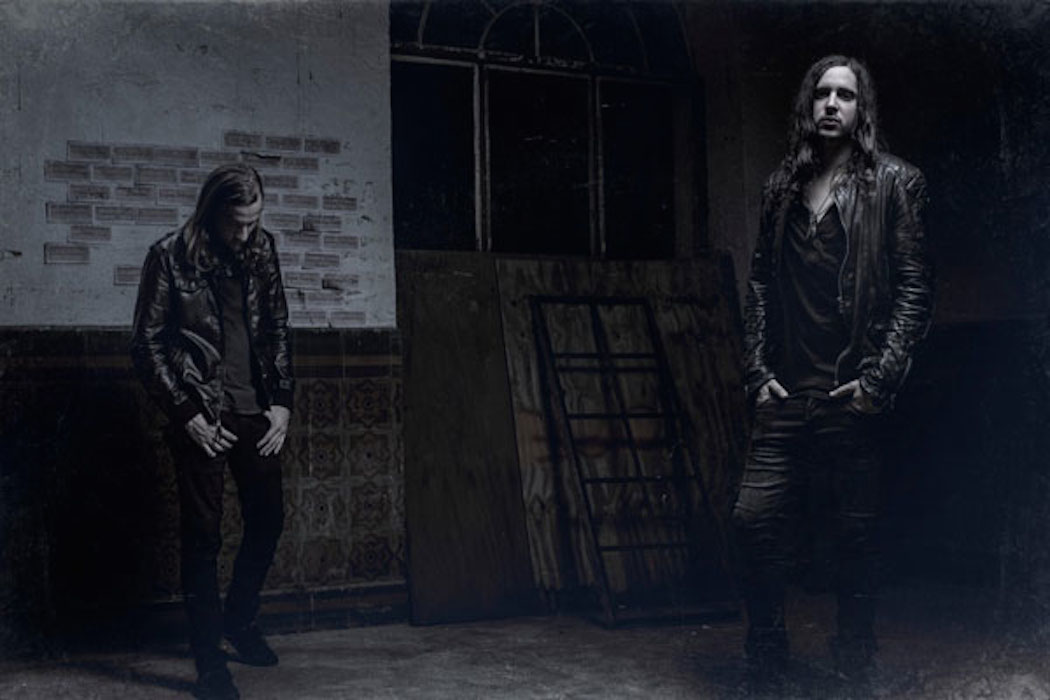 Sleepwave have released a video for “The Wolf”, a song of their upcoming debut album “Broken Compass”.  Former Underoath singer Spencer is one of the tow core band members and shows his impressive abilities as a singer in the video. “Broken Compass” will be released in mid-September. We’ll see how the mixture of electro, hardcore, and noisey stuff will sound at album length.

I like that kind of videos. Granted, it’s one of the easiest and cheapest ways to shoot a video, but what’s better then live performances caught on tape? This way, one gets a halfway good idea how the band and their songs work on stage. And having backstage and travel scenes added shows the somewhat unmasked band and in this case gels well with the overall impression of the video. Plus: the song is nice, too.