Review: Sunwølf – Beholden to Nothing and No One 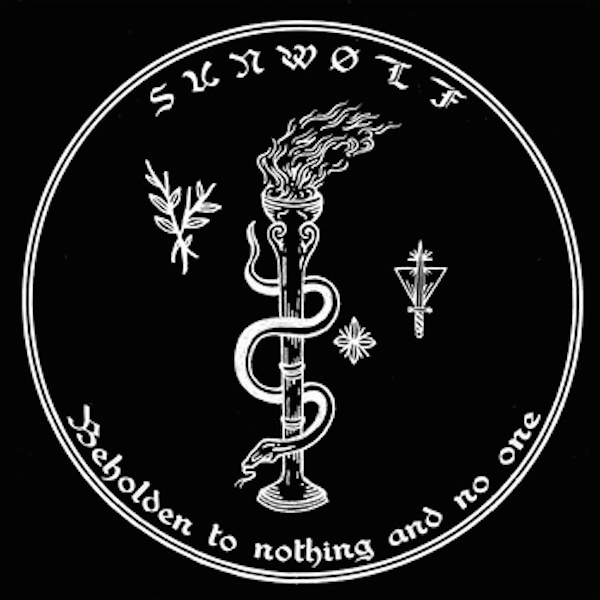 The british duo Sunwølf released their third album two months ago, but it took me a while to grasp “Beholden to Nothing and No One” in its entirety. The 14 tracks demand the full attention of the listener, otherwise they are not more than nice background noise. And that would be a shame!

“Beholden to Nothing and No One” is the duo’s best work so far. The album creates a dreamy atmosphere, thick with melancholy and an underlying nihilistic vibe in it. The pace is usually slow to mid tempo, as befits the wanted atmosphere – the album becomes homogenous through this. Sure, the songs with the guest vocalists (of which four can be found throughout the album) stand out a bit, but they don’t interrupt the flow of the album.

And while many other bands with drone, shoegaze, weedy or whatever sounds and genres one can imagine, seem to forget to focus on keeping the listener interested and on the album for the complete duration, “Beholden to Nothing and No One” won’t let you go. It grabs your attention, your mind, and your sould from the first song on and never lets go. That how good songwriting and good album composition should be.

If you are into atmospheric music, Sunwølf have the album you want.