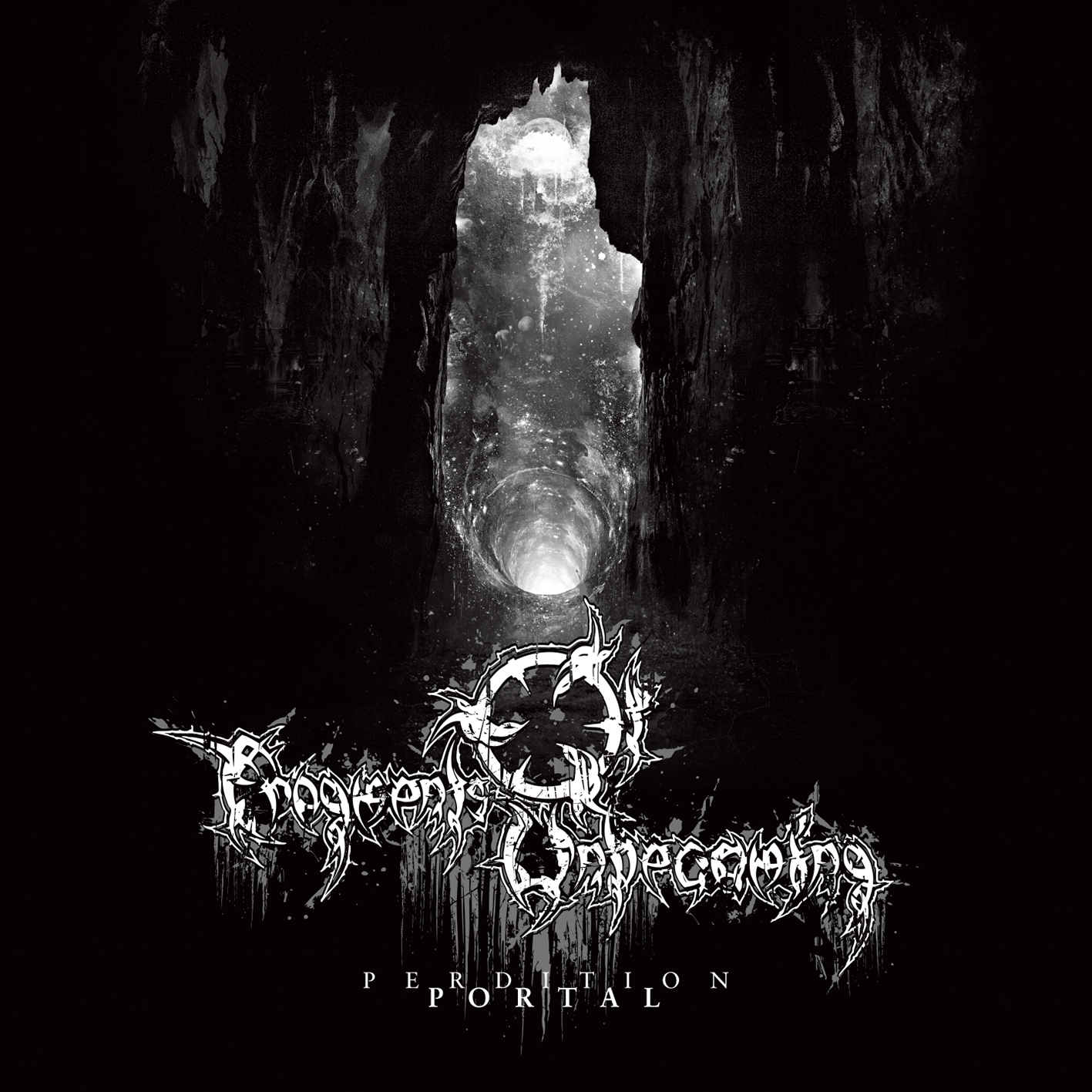 I’ve never expected to buy, listen, or review another Fragments Of Unbecoming album. The band released three pretty cool death metal records in the early 2000s, but I’ve lost track of them after “Chapter III”. Now the band is back with “Perdition Portal”, which took them six years to write and record.

Swedish Death Metal. That’s what the band stands for and that’s what you get. Early In Flames, early At The Gates, and A Canorous Quintet remain the references, even though tracks like “Treacherous Grounds” nod to early Dissection. There’s even a hint of blackest Black Metal in “All Light Swallowed”, and don’t forget the ever-present guitar work firmly rooted in traditional metal.

And yet… the album doesn’t connect with me. It lacks the magic of the earlier works, and it doesn’t offer anything exiciting. There’s nothing to doubt on the musicians’ skill, but they don’t bring that into a single song that left me breathless… “Perdition Portal” is well-crafted Swedish Death Metal, but it can’t compete with neither the genres classics nor with its own predecessors.