SUNNO))) reveal artwork of their collaboration album with Scott Walker 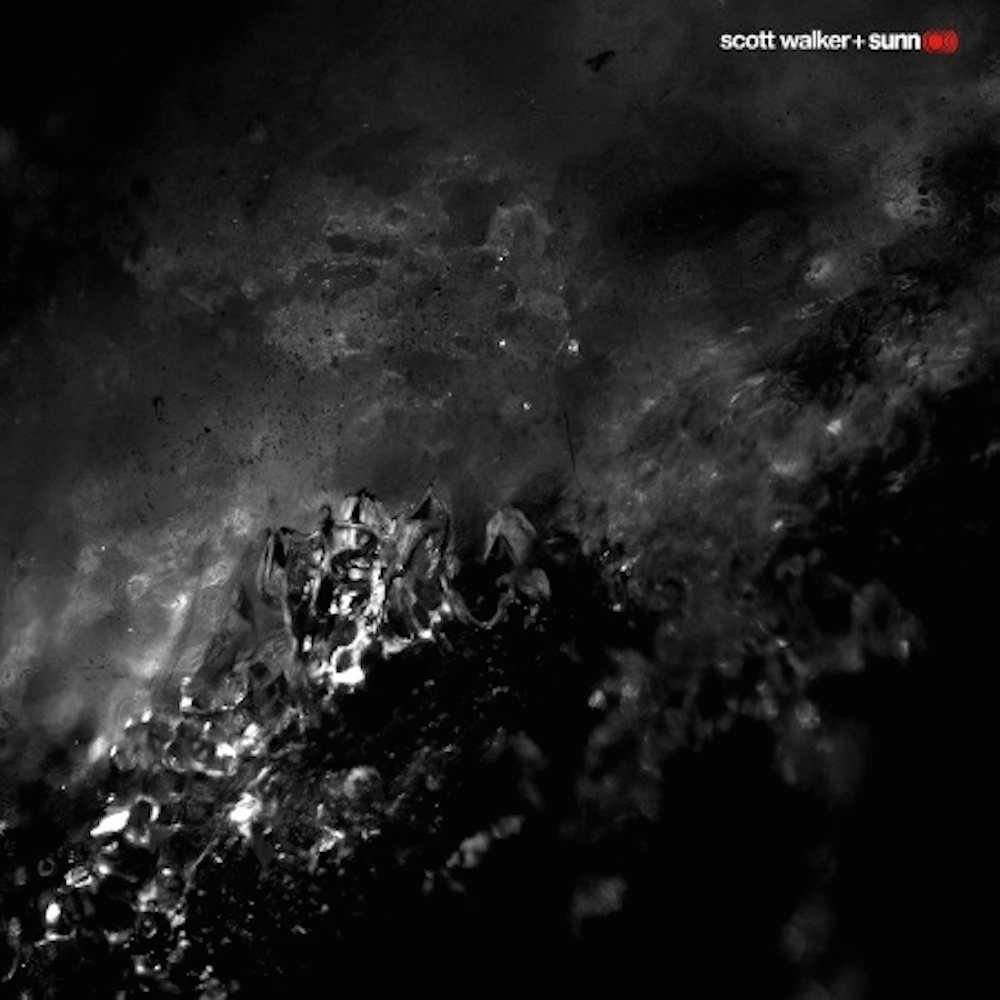 Sunno))) not only excel with experimental music on the verge of pure noise, but also with highly interesting visual design.
Their new effort will be a collaboration with singer/ songwriter Scott Walker and features a fascinating artwork. 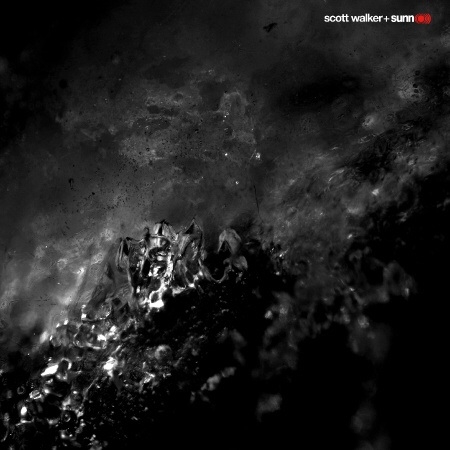 Here’s what the band has to say about “Soused”:

Soused will be released on October 20th, and pre-orders f
or all formats (double LP, CD and digital download) are now available. The vinyl edition consists of two 180g LPs, pressed on black vinyl and housed in a heavyweight tip-on sleeve. The artwork was designed by Sunn O)))’s Stephen O’Malley, featuring photography by Gast Bouschet.

Recorded in London in early 2014 and produced by Scott Walker and long-time ally Peter Walsh with the assistance of musical director Mark Warman, Soused is a 5-track 50-minute body of work that cements both acts’ wide-reaching and otherworldly renown.

The works of Gast Bouschet can be found on his website at http://www.bouschet-hilbert.org. I really like his style and his workings with black, more black, and shadows. It fits pretty good with the ideas Sunno))) pursued with most of their album artworks and captures the attention of the beholder. You don’t notice all details at first glance, instead you have to really sink into the composition and take your time. Just like with Sunno)))’s music. That’s how a good artwork should be like. Really looking forward to see “Soused” in print.