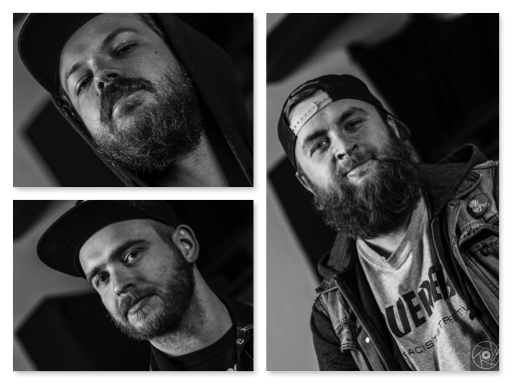 I recently did an extensive shoot of Mudhead, an up-and-coming thrash/punk band from north Germany. We decided to do portrait shots of each band member as well as classic group shots. It’s always a fine line to walk when chosing images and thus – at least a bit – influence a band’s image. I went for portraits which befit the dark, heavy side of metal, while the group shots also include several humorous images.

For this first part of the installment of blog posts about band shoots I decided to show the portrait pictures. 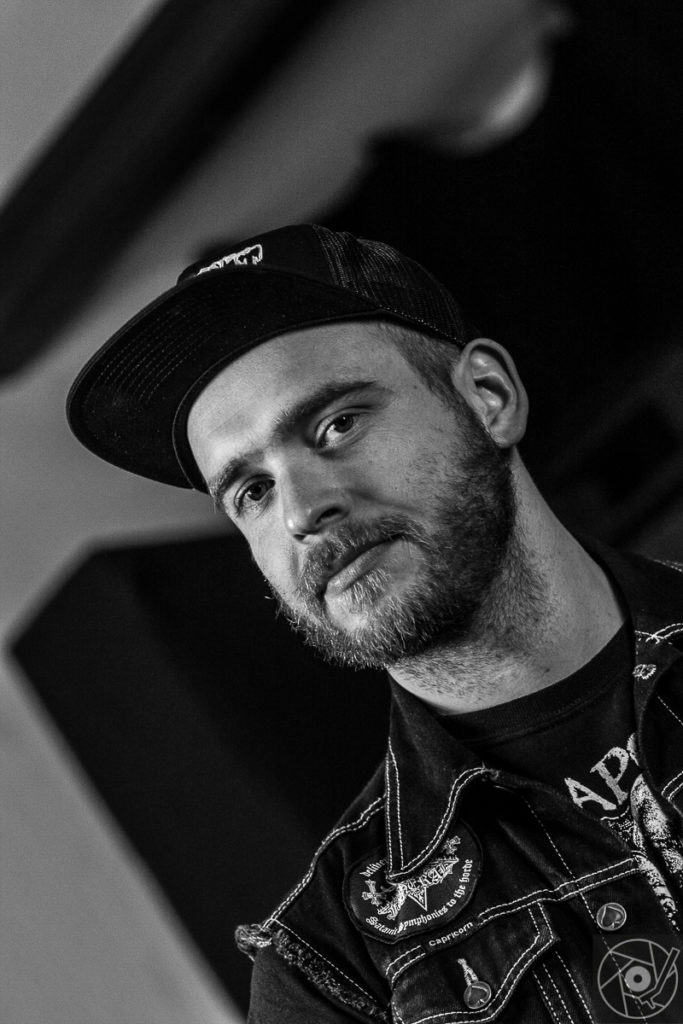 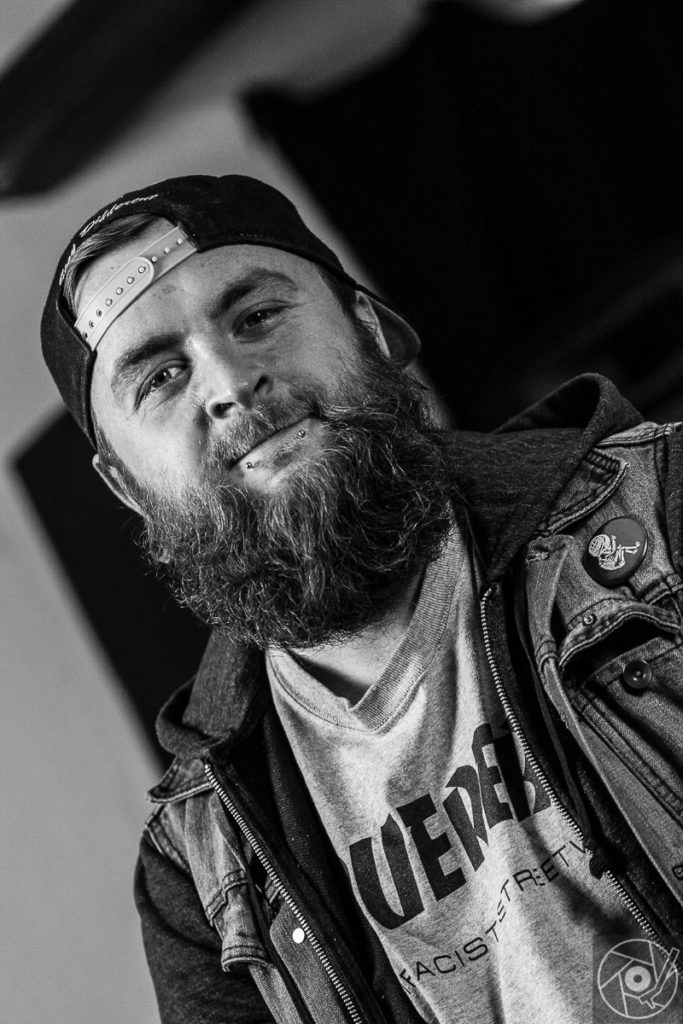 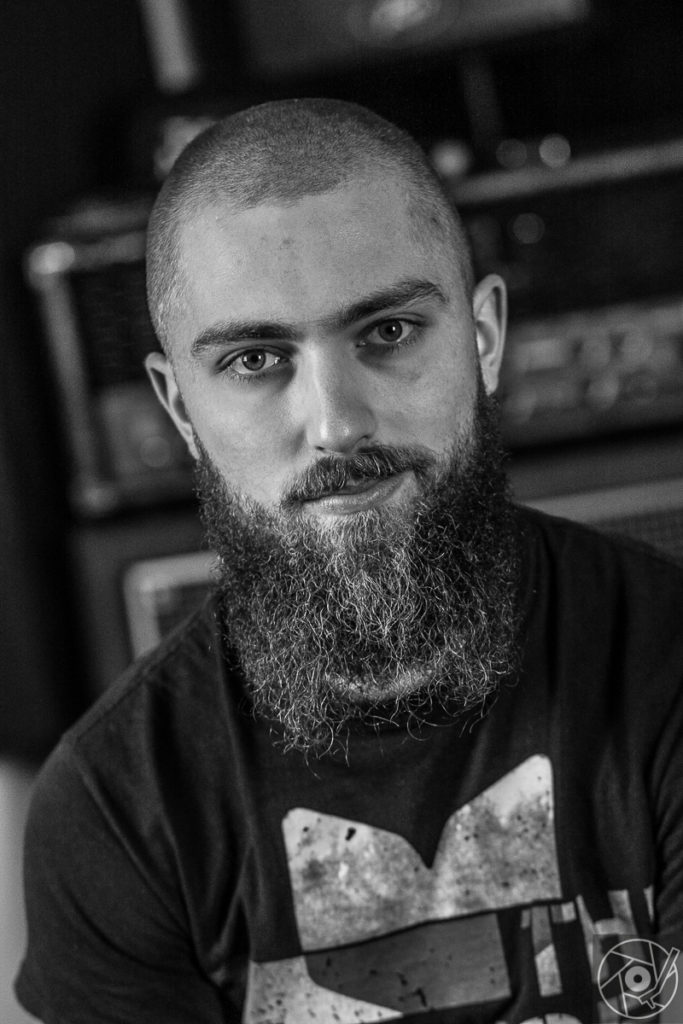 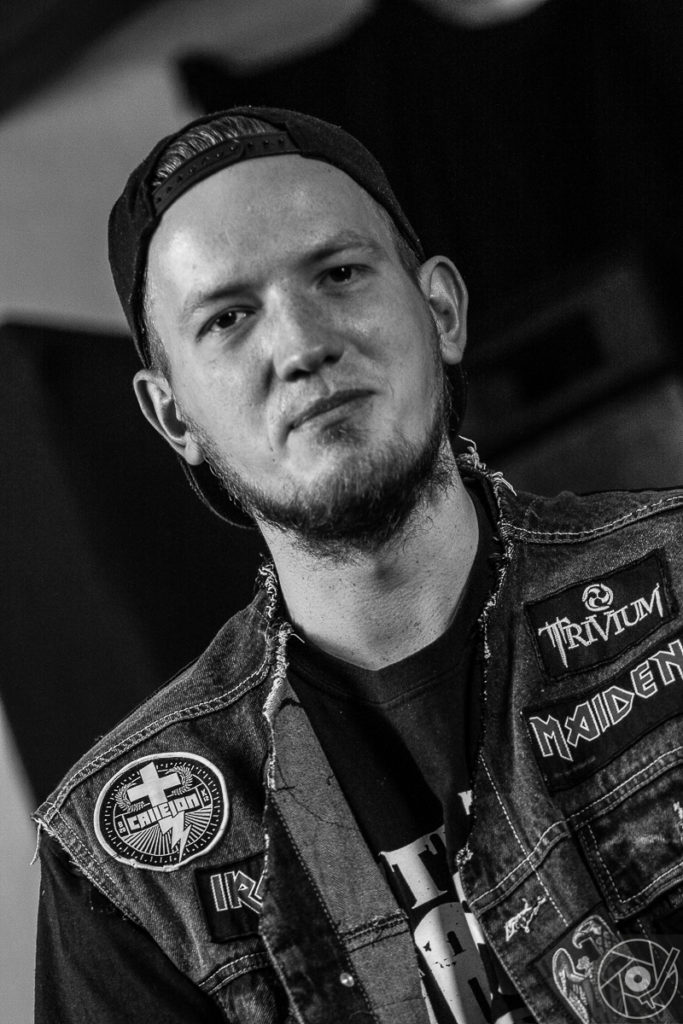 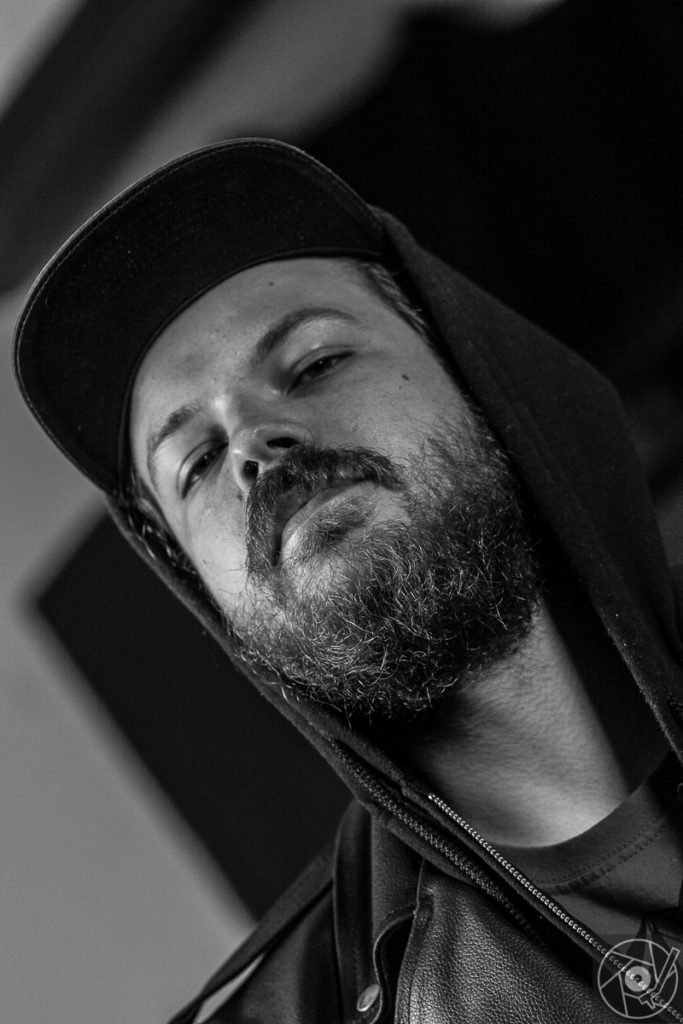 Author: LarsNB
Filed Under: Music, Photography
Tags: Band Shot, Metal
I did a Band Shoot a few days ago…
Harms Way give vinyl the love it deserves