This is truly amazing!

This is why music, and underground music in particular, is still appealing to people. 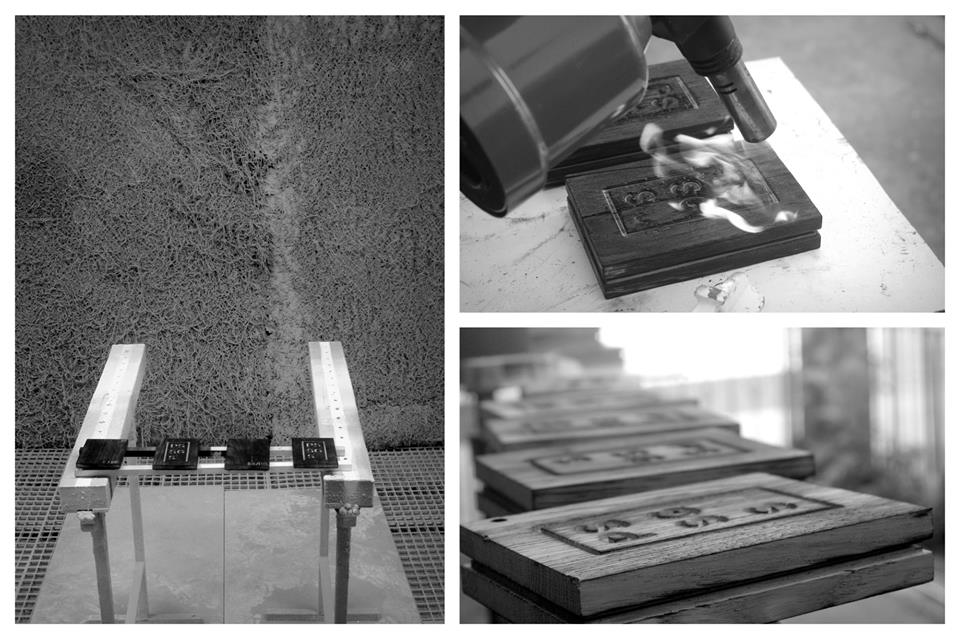 PSSGS – s/t EP
5 EUR
When I think back FUNERAL DINER were one of those bands that got everything started. You get across something you’ve never heard before and are just amazed. Now, ten years (or so?) later PSSGS from Darmstadt, Germany recorded their first songs. Songs that make you think of some of your record collection’s older gems.

Especially “I, Audience“ makes you think of early and mid-2000 Screamo. It just has this classic soft-loud dynamic with passionate vocals and repetitive spoken-word. “Oh Joy” is more oppressive than any other PSSGS-song. The slightly dissonant AT THE DRIVE-IN-tunes turn into almost chaotic riffs making you remember bands like JR. EWING. This era of Post-Hardcore seems to have been quite inspiring for this new four-piece who’s bass player André Liegl actually lived through these breaches of the genre. Early 2000 Darmstadt’s 90ties Northcore-breed ACHEBORN was dead and experimental outfit THE DATA BREAK was born. PSSGS’ last track is an intense six minute monster. “Eve” starts off with atmospheric songwriting and fades out with harsh noises. With themselves barely screaming PSSGS sound incredibly moving.

It took almost a year – including an identification stage and line-up changes – to write their first three songs (plus an intro). Recorded by Lari Eiden, you might know him as the guy who worked on all PLANKS records. PSSGS – s/t EP will be released October 9th by Fear Of Heights records as a tape.